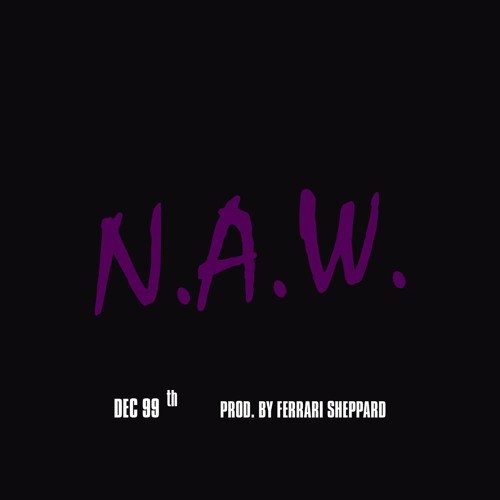 Yasiin Bey aka Mos Def has just dropped a brand new track called ‘Dec 99th – N.A.W.’. The last time people heard anything fro Yasiin was way back in January when he left Kanye West a freestyle voicemail on his phone after being arrested right here in SA for allegedly violating immigration laws. Having previously announced that he would be retiring from the music industry soon, and that his final album would be dropping later in 2016, Yasiin decided to return to the scene with a new single called ‘Dec 99th – N.A.W.’ which stands for “Needs And Wants.” and was produced by Ferrari Shepard.

Listen to the joint below: