Drake Has Another Drop Ready When He Gets New Record Deal

Drake’s is still riding the wave of his Scorpion album. The project has been highly successful since it was released but after he revealed this is possibly the last album he owes on his contract to Young Money/Cash Money on ‘Is There More’ where he raps, ” “Soon as this album drop I’m out of the deal.” it seems that Drake is reportedly a free-agent right now. Its been reported that he is looking for a new record label now and according to Variety, the rapper’s has another “release” that’ll drop when he announces his next record deal. According to music attorney, Dina LaPolt, Drake can negotiate a proper deal for himself too that can bargain that best deal terms and a huge advance up front. 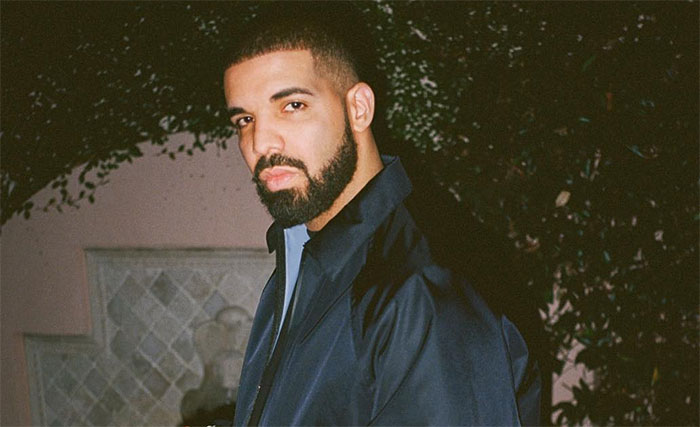