He didn’t reveal the exact drop date but it should be arriving soon as it seems like he has already kicked off the campaign with the ‘Album of the Year’ freestyle. 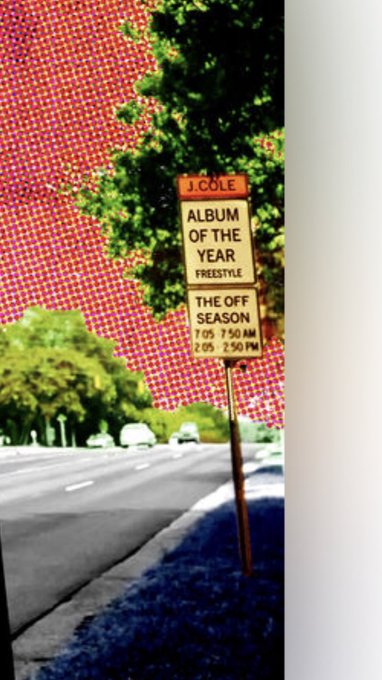