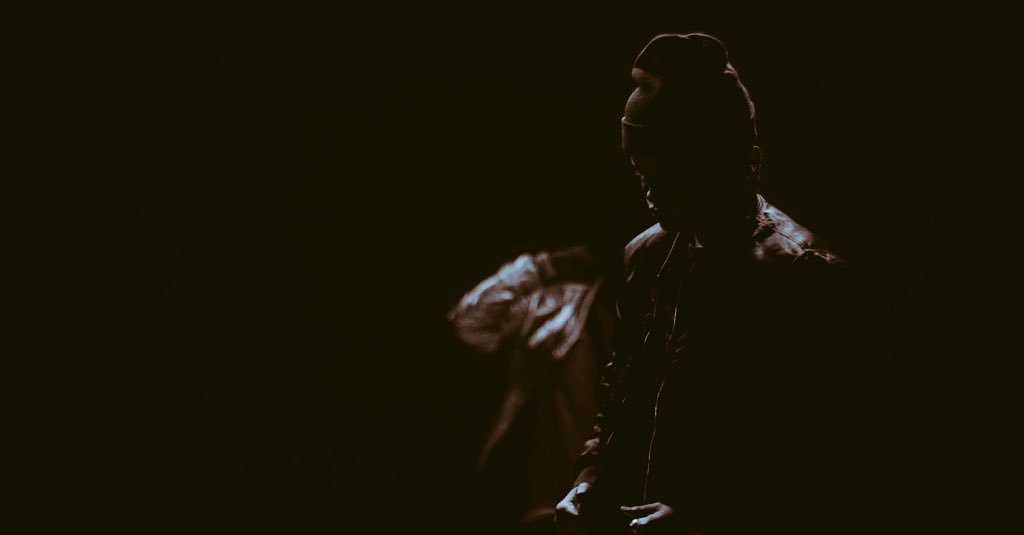 Zoocci Coke Dope has been quite busy these past few weeks and after dropping his joint project with The Wrecking Crew’s Flame called Do Not Disturb and dropping his music video for ‘Current State of Mind 2’, Zoocci is busy working on his next project called ILLuminated. The album is expected to drop this year and from the teaser shared on social media, it seems we’ll be getting a documentary of the making of the project. The short clip below also showcases one of the songs off the album which sounds pretty fire.