So Pusha T finally responded to Drake’s ‘Duppy’ freestyle with a diss track called ‘The Story Of Adidon’ which found Push taking shots at Drake for having a “hidden” son with a stripper and being a horrible dad. Push also used an appropriate cover art for the single, which shows a younger Drake wearing a blackface and the photo is a real picture that photographer David Leyes shot of Drake years ago but the photo was removed from Pusha’s IG page by Instagram as Pusha took a screenshot of his message and said that this was the “first time this has happened to me….” 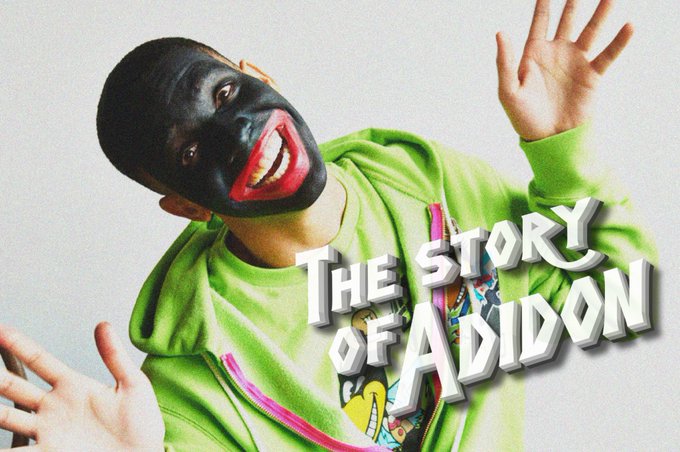 “Please stop referring to this picture as “artwork”…I’m not an internet baby, I don’t edit images…this is a REAL picture…these are his truths, see for yourself http://www.davidleyes.com/portraits.html“- Pusha T