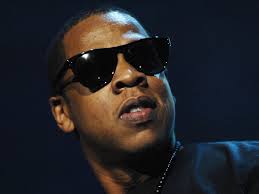 Jay Z is about to make history once again as he was announced as an upcoming inductee into the sought after Songwriters Hall Of Fame. This honor will make him the first rapper to be honored by the SongHall. Other artists that were announced as 2017 inductees include legendary R&B songwriters and producers Kenneth “Babyface” Edmonds and Jimmy Jam & Terry Lewis as well as Max Martin.

The Hall described Jay Z as an “accomplished lyricist,” recognized for his “remarkable wordplay.” Major!