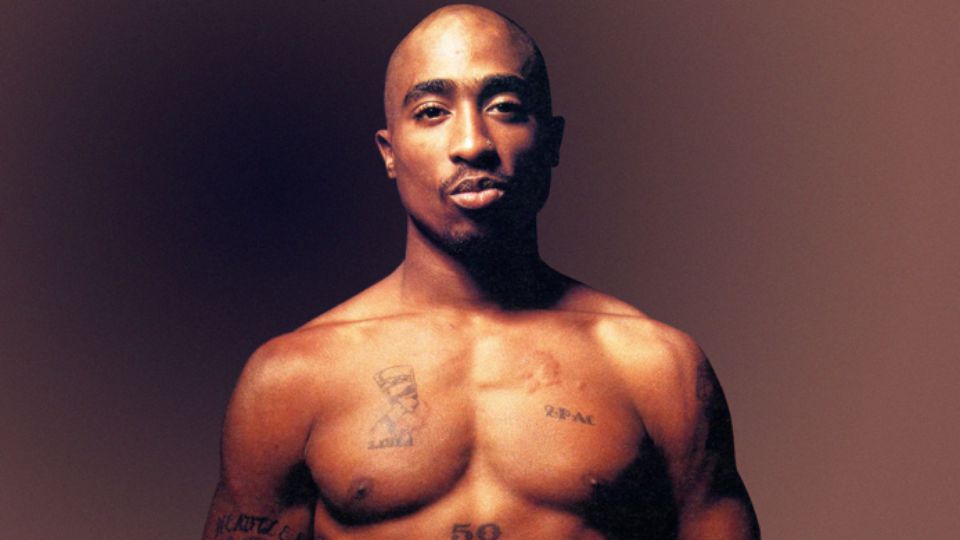 The first trailer for the upcoming Tupac Shakur biopic All Eyez on Me has surfaced online. In the biopic we see the rise of one of rap’s greatest performers, from his early life on through the violent east coast-west coast hip hop rivalry that defined his career and all the way up to his death after a drive-by shooting in 1996.