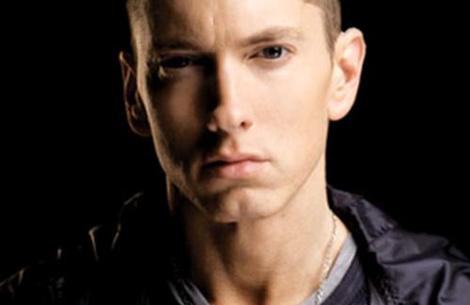 Apart from all the camel toe costume mess ups by (drum roll) Miley Cyrus – surprise! – Eminem stole the show at the 2013 MTV EMA Music Awards that took place Sunday 10 November, winning the Global Icon award for his lifetime achievement. The Detroit rapper was also crowned the winner of the Hip Hop category at the prestigious event that took place at Ziggo Dome in Amsterdam. He brought down the house with his electrifying live performance. His wins come fresh off his victory at the first annual YouTube Awards where he was named artist of the year – all this while his singles go to #1 on the Hot R&B/Hip Hop songs chart, breaking records as the first artist to have four tracks on the charts at the same after The Beatles in 1964.

Riding off their success this year, Macklemore and Ryan Lewis took top honours in the New category while Bruno Mars and Queen Bey won for best song and best live act respectively. Check out the official list of winners:

Bruno Mars – “Locked Out Of Heaven”