Last week 3TWO1 dropped off his ‘Punctual Freestyle’ that features Millio T. First of all, the cover itself was inspired by Kendrick Lamar’s To Pimp a Butterfly album cover which already sets a tone and the song itself is a rap-filled banger that finds both artists flexing off their lyrical abilities atop the hard beat. We’ve said it before but we’ll say it again, 3TWO1 always delivers and ‘Punctual Freestyle’ is just another reason that you should convince you why but we’re also keen to hear more of Millio T because that hook fire. 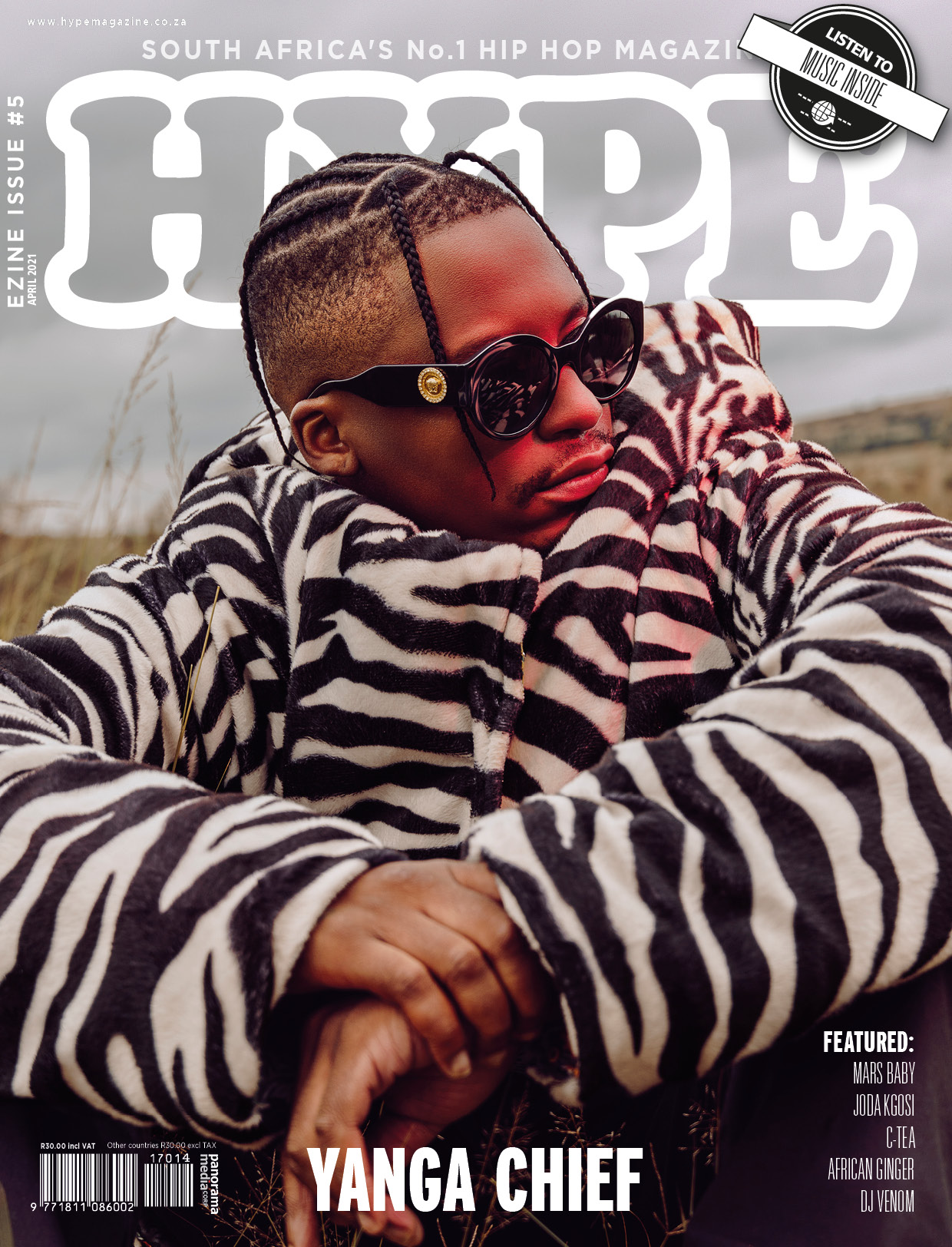