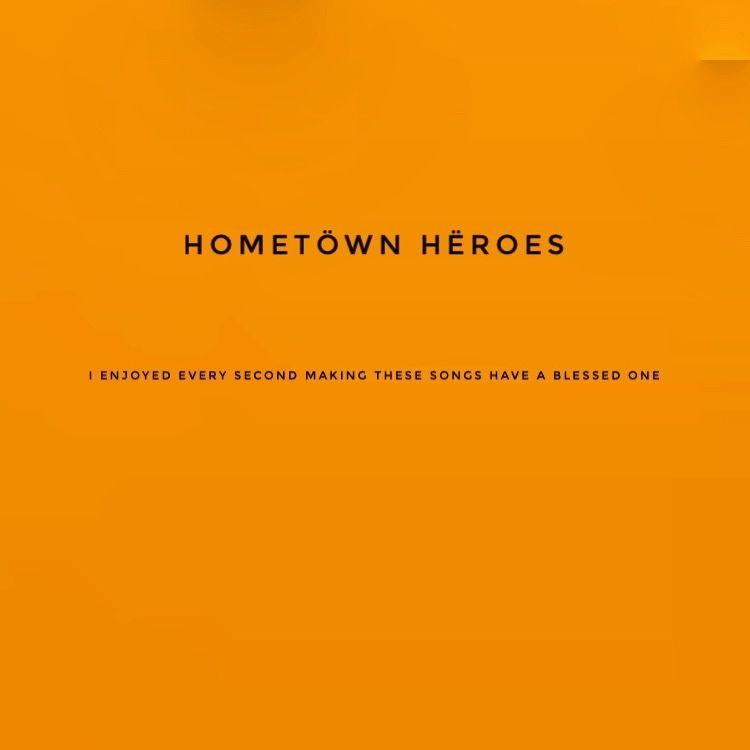 thepxshmagazine recently dropped off this EP called Hometown Heroes just days ago and man are we digging it! This EP consists of 4 tracks in total and carries features from the likes of Francis Jay. It’s definitely something different from what the game is majority dishing out right now and we have to stan, purely because of its jazzy/soul elements that really are the focal aesthetics according to us. It’s personal, it’s wavy but most of all its refreshing to the ear.