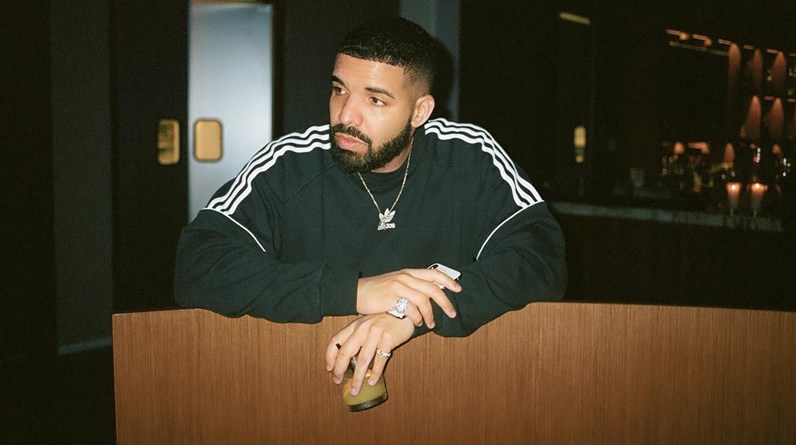 Over the weekend Drake shared two new joints called  ‘When To Say When”‘ and ‘Chicago Freestyle’ (featuring Giveon). And along with the two joints, he also dropped off a full clip for both songs directed by Theo Skudra that finds Drake standing in the same spot that found him going viral a few weeks ago when the game found out he was busy cooking something up.