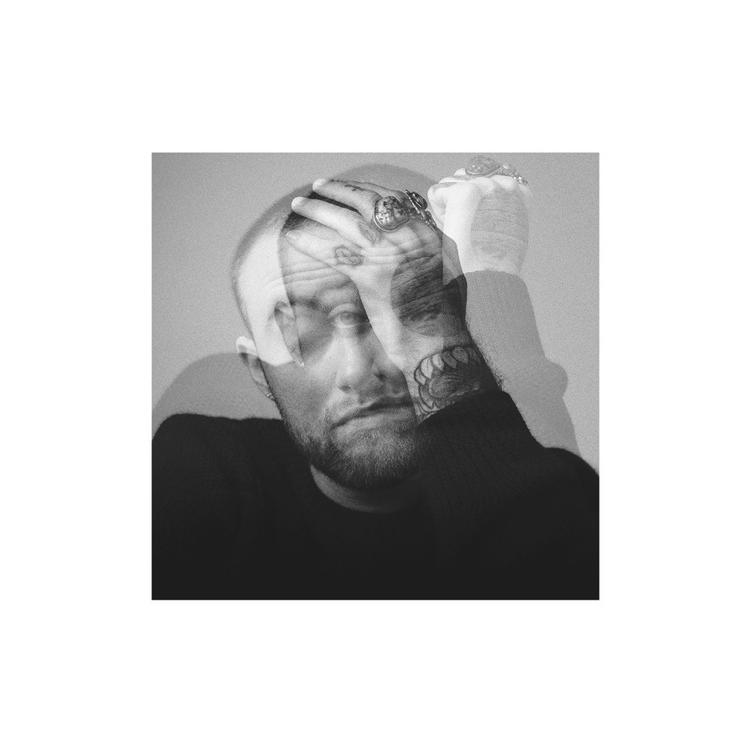 The first single off of Mac Miller’s posthumous album, Circles is here. ‘Good News’ is the first single off of the recently announced posthumous album and first official release from his estate following his untimely passing in September 2018. Co-produced by Mac Miller and Jon Brion, the song was released alongside stunning animated visuals directed by Anthony Gaddis & Eric Tilford who include candid footage of Mac Miller in the studio working on new music and goofing around. A message from Mac’s family appeared on the late rapper’s Instagram page announcing the album. “At the time of his passing, Malcolm was well into the process of recording his companion album to Swimming, entitled Circles. Two different styles complementing each other, completing a circle — Swimming in Circles,” read a message about the album from Mac’s family. Listen below: