Jay Rock’s highly anticipated Redemption album is dropping next Friday and the TDE rapper went ahead and made the album available for pre-order on iTunes already which revealed the track list and album cover. The follow up to 2015’s 90059 will contain 13 tracks in total and feature guest appearances from the likes of Kendrick Lamar, Future, J. Cole, SZA, and Jeremih. He also released a new song off the album called ‘The Bloodiest’  which you can listen to below.

Check out the tracklist, artwork, & production credits (below) and be sure to revisit his new song “The Bloodiest” right here if you haven’t listened to it. 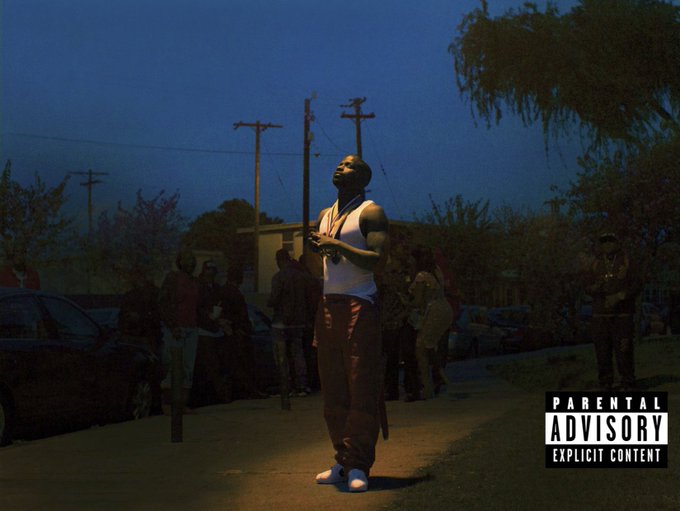 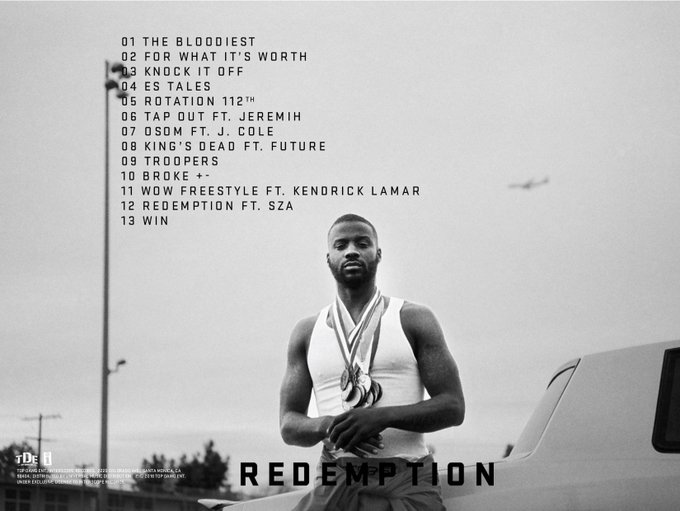