Ever since he released three songs back in late January this year, A$AP Rocky fans have been waiting for him to drop his much-anticipated third studio album called Testing. Now the long & slow wait is over as he confirmed on social media that Testing is finally complete. “ALBUM DONE,” Rocky tweeted early this morning along with the album’s cover art. No confirmation on drop date though but it should be soon. 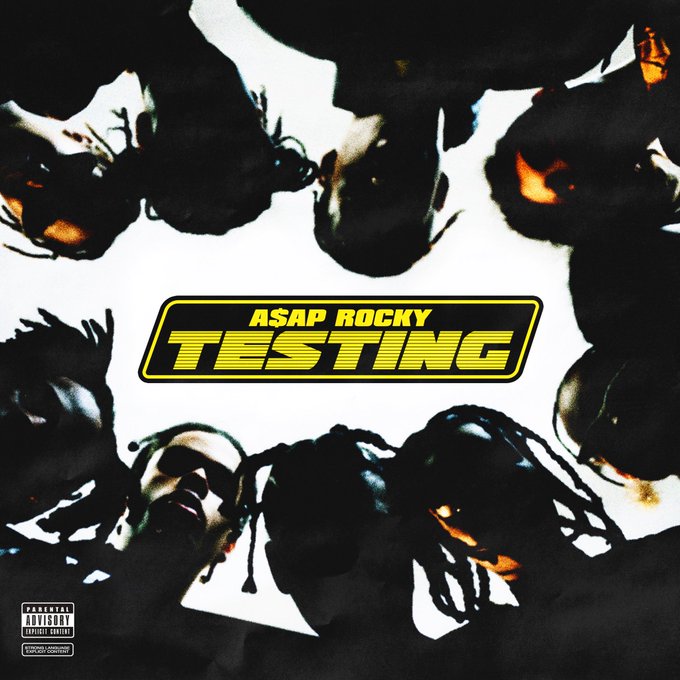