Chance The Rapper hasn’t dropped a notable amount of music since Coloring Book and that collaborative effort with Jeremih for Christmas but now he has a convi with Ebro, alongside G-Herbo, and spoke on some plans he has in store which include new music. Chance The Rapper says he’s in a very collaborative space right now and he revealed that he’s been working with the likes of Young Thug and Childish Gambino and we’ll be hearing what they’ve been cooking up real soon.

“I’m more in a collaborative frame of mind. You know, so I’ve been talking with this artist Francis and The Lights, we workin’ on something. Me and Thug been making songs forever. We got so many songs. So we’ve been talking about dropping something together. Same thing with Donald Glover, Childish Gambino.” – Chance The Rapper 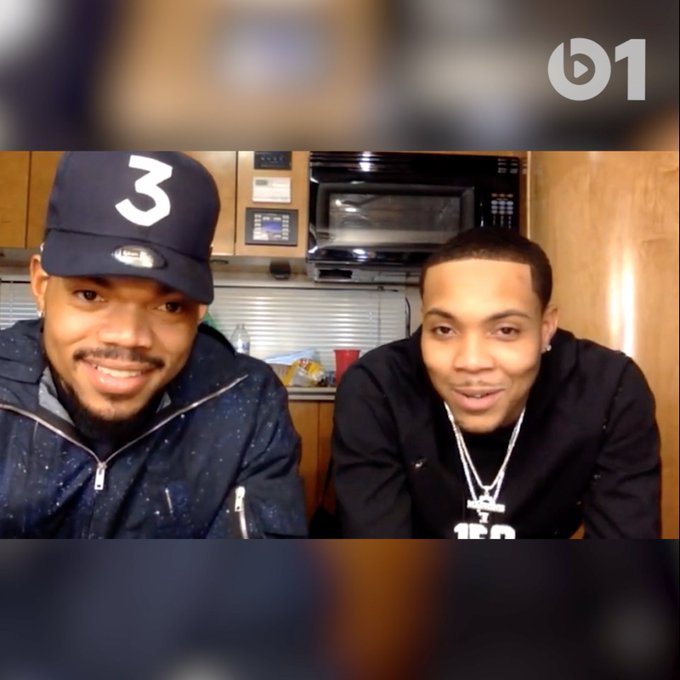