It’s recently been reported by ChartData that Drake’s ‘God’s Plan’ has officially hit the number one spot on the Billboard 100 which makes it his fourth number one single on the Billboard 100 following two collabs with Rihanna on ‘Work’ and ‘What’s My Name’ as well as his 2016 ‘One Dance’ hit. ‘God’s Plan’ also marks Drake’s third number one single in the U.K as the song has already broke two other records on major streaming services. 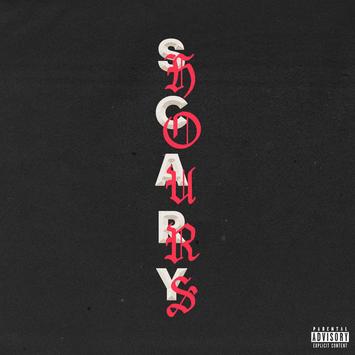