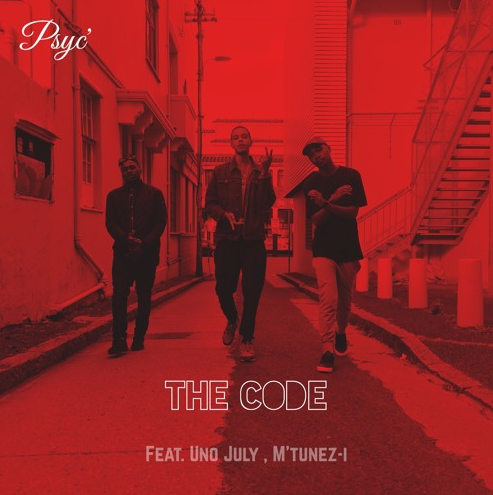 Record Producer Psyc’ has just dropped the first single from his upcoming Does It Bump In The Whip LP titled ‘The Code’ featuring Uno July & M’tunez-i. Psyc’ also known as ‘A.K’ was born in Khartoum, Sudan. Grew up in Midrand, Johannesburg then after he moved to Cape Town. He works predominantly in the medium of music production and music engineering, he is a qualified Mix & Master engineer. He has worked with notable South African artists from all over the country and has also shared stages with some of South Africa’s biggest hip hop acts such as Cassper Nyovest, Tumi Molekane, Uno July, ProVerb and a whole lot more.