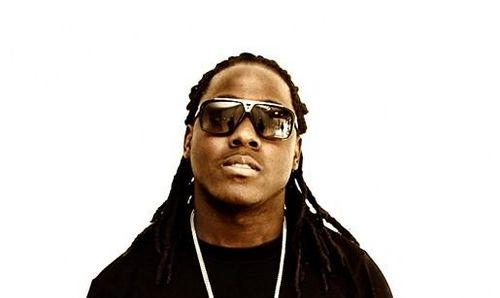 Ace Hood Is Headlining Project Maboneng In JHB Next Week

Today Steyn Entertainment announced that rapper Ace Hood will be headlining their much talked about Project Maboneng event, set to pop off next Saturday (28 March 2015).

For anyone who isn’t in the know, the Maboneng innercity region in JHB is vibrant and ambient enough that almost anyone can host a half decent event and it’ll be awesome; great people, great vibe and the dopest small businesses ranging from boutiques to food stalls, antique stores and restaurants reside there.

Now when you throw in a line-up that includes most of the big names in local hip hop, including Cassper Nyovest, Riky Rick, Ifani, Okmalumkoolkat, Kid X, Kwesta, Speedsta, Twins on Decks, Vigi, Milkshake, Sphe & Naves, and Dimplez, the party might be a little too epic to contain. will be performing.

We are however going to admit that when they announced that there would be an international headliner, we never in a million years thought it would be Ace Hood. A bit of an odd choice because with the exception of a few incredible and majourly successful singles a few years ago, the Cash Money signee has not quite lived up to that precedent on a commercial platform.(Are there any Any Hood fans in the building?)

Nonetheless, if you’re an Ace Hood fan or a fan of any of the awesome local acts on the lineup, best head to www.Ticketpro.co.za and get your ticket for R325 a piece.