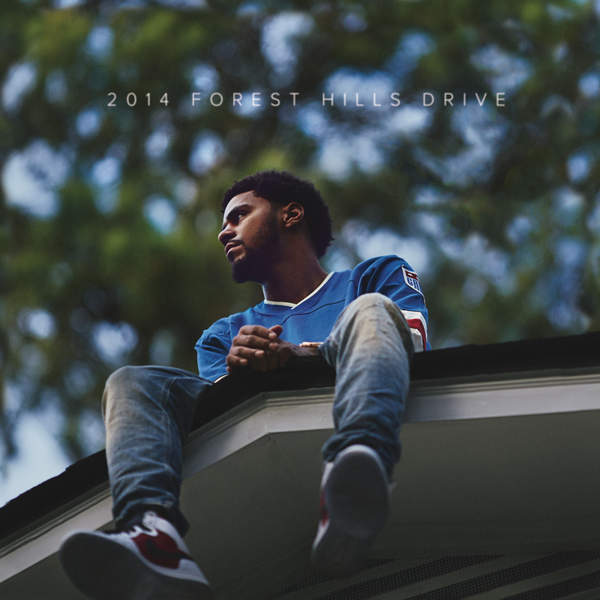 An unexpected move by the Roc Nation rapper, J.Cole – who dropped Born Sinner just last year – just announced that his new album 2014 Forest Hills Drive is on the way… 9 December to be exact.

Releasing a trailer that tells the story of the album he also decided to invite his fans to join him in an exclusive listening session at the very address of the album title, which is his childhood home that he recently bought back.

“What’s good? This is Cole. I just bought my old crib back. This is the house I started rapping in at 13 years old. 2014 Forest Hills Drive. As a kid, moving into this place changed my life in so many ways. Too many to type. Unfortunately, the house was foreclosed from my mother when I was 18 and I always dreamed of buying it back one day for closure. It’s the first house I have ever owned. My new album is called 2014 Forest Hills Drive. I’m not dropping any singles. I want you to hear the album straight through, front to back. The only way to hear the album before it’s release is to enter for your chance to be invited to my house, 2014 Forest Hills Drive Fayetteville, North Carolina 28303. There are very limited spots. Good luck. And please take your shoes off before you walk in my crib!!! – Cole”

If you’re lucky enough to be in the neighbourhood, why not enter at http://www.jcolemusic.com/us/2014foresthillsdrive

For the rest of us we’ll just check out the trailer below and wait patiently for 9 December.