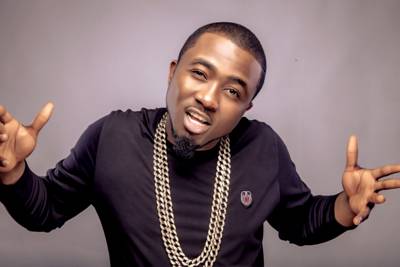 Mo’Molemi returns to the game

After a long hiatus, Motswako revolutionary, Mo’ Molemi has just released the second single that is the same name as his latest album A Sia. The album is an introduction of jazz to Motswako, and this time around the sound and content is more mature sounding than his previous offerings, depicting the ever political MC’s strong sense of consciousness. ‘A Sia’ is about yearning to escape life’s realities and is modern day African mythology. It breaks the monotonous stereotype of rap being about material accumulation and sexual conquests.

“I hope everyone engages freely and enjoys the song” expresses Mo Molemi. The album is available in all major music stores across the country. There are also digital downloads on platforms such as Traxsource, Juno, Stompy.com, Spotify, Nokia, MTN, Vodacom, Orange iTunes and most other African Mobile networks. Mo’ Molemi launches the album officially today, Friday 13th, at Jack Budah in Mamelodi West.