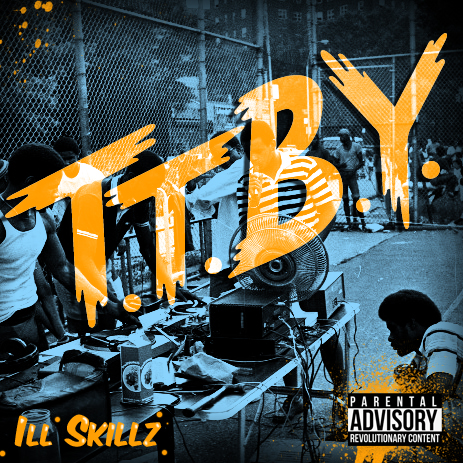 The single is titled ‘To The Beat Yall’ and is produced by well-respected Pretoria-based producer, J-One. The track features a sample from Common’s, I Used To Love H.E.R and is the first project since Ill Skillz’ last release, Skillz That Pay Da Billz 2.